Businesses can automate their crucial processes or make them cost-effectively operational with low code development platforms. Enterprises are shifting their production to these platforms as they ensure high productivity. 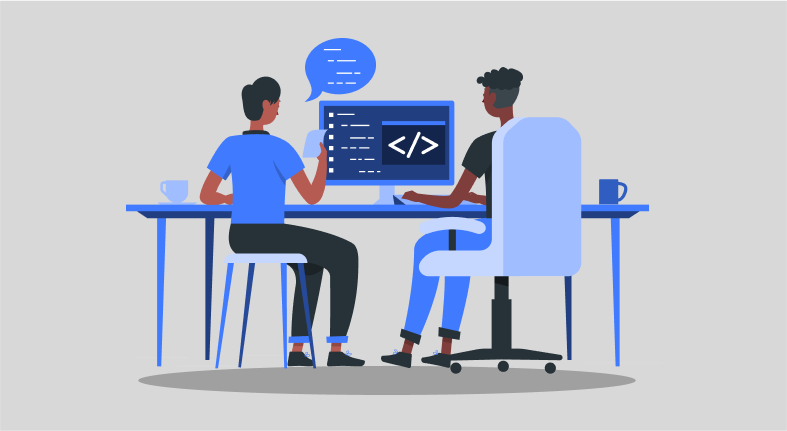 Many organizations in the latest decade are turning to low code development platforms to cut costs and speed up software development.

Low code development platforms have been around for decades but have only recently gained traction with enterprises at large. The technology is used in almost every industry, from manufacturing to healthcare and finance.

The low code app development platforms allow businesses to build applications faster by giving users access to pre-built and tested components that can be customized to fit their needs. These applications are usually built in a few weeks or less, which reduces operational costs while improving efficiency and productivity.

If you're new to software development, the term “low code application platforms” may seem foreign. But it's a big deal in the tech world, and it's likely to grow in popularity over the next few years. 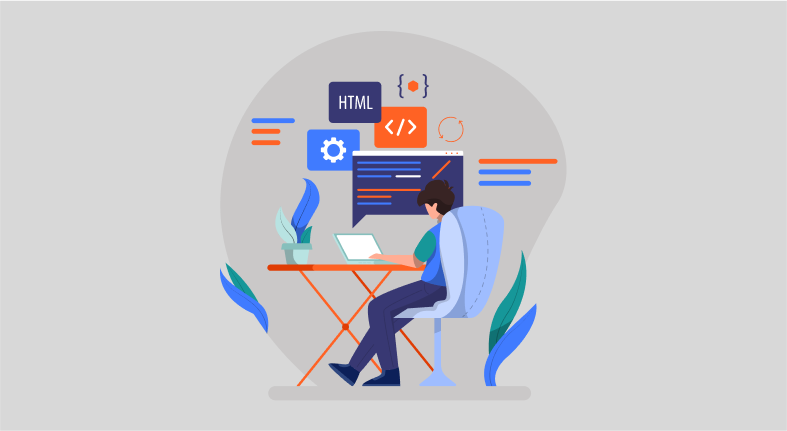 The rise of the best low code app builder platforms is an interesting trend because it reflects an important shift in how we think about technology. The days when the software was reserved for coders are long gone—if they ever existed. Low code development platforms make it easier for anyone to build their apps and websites, regardless of background or technical ability.

Around 80% of companies agree that with a low code app builder platform, their IT department has got more breathing room.

Low code development platforms allow you to develop applications in weeks rather than months or years, so you can get a new product or service out into the market much faster. Some developers have been able to go from idea to launch in just a few weeks!

Best low code no code platforms make it easy to update applications on the fly. Developers can make changes in just a few minutes and don't need access to source code. As a result, you can quickly iterate on new features and make changes to existing ones.

Customers want to be treated like VIPs, which means offering them personalized experiences tailored to their needs and preferences. You can provide your customers with exactly what they want by building an app with low code development platforms. The app built using app builder will be designed around their needs, increasing the likelihood that they'll return again and again.

Low code development platforms enable developers to collaborate with business stakeholders throughout the application development lifecycle. Business people can easily view what's happening with their application and provide feedback at any point in the process — from initial requirements gathering through testing and deployment. This improves communication between developers and business stakeholders by giving them visibility into each other's work at all times. In addition, it helps them identify potential issues before they become problems (e.g., missing requirements). 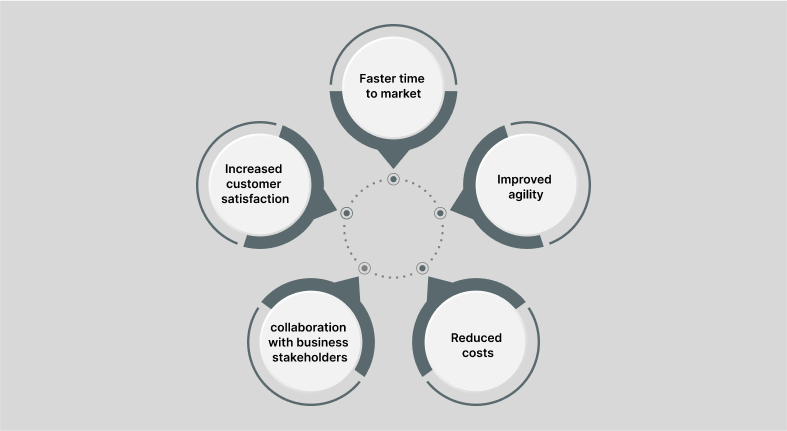 ""Citizen developers"" is a term used to describe people who can program but don't necessarily have a formal computer science education. They're often part of an organization's ""business side"" — people like marketers, salespeople, and HR personnel.

In many cases, these citizen developers are creating applications for their own use or for internal use by their departments. They're writing code on their own time and using personal resources to build apps that solve personal problems or help them do their jobs better.

The problem is that when you give people the ability to do something, they will often do it. That's one of the reasons why we have regulations like HIPAA, SOX, and PCI. These regulations are meant to prevent rogue behavior by citizen developers.

Another reason is that some organizations have very strict policies regarding what type of IT projects can be done outside of IT. For example, if they want to build a new application to replace their current one, they may require all future development to take place in-house.

This doesn't mean that you can't use low code development platforms for internal projects — it just means that you need to work with your organization's governance team before taking this route.

Here are a few ways to prevent the rogue behavior of citizen developers:

Since it's clear that low code development platforms are the current trend in the digital industry, it is necessary to learn which low code development platform can be beneficial to your business. AppUp by 500apps is a tool that can help you build your apps faster and more efficiently. It's a platform that helps you build your own custom apps using drag and drop app builder features and a simple interface.

AppUp one of the best low code development platforms allows its users to create applications without writing code, which makes it perfect for those who want to create an app but don't know how to do so. You can build your app quickly with the help of this platform, which offers many different features that make it easy for you to create the app of your dreams.

It's important to note that AppUp isn't just for creating games or applications; it also works well for creating websites and other online platforms. To learn more about AppUp, visit the 500apps website today!

Businesses can automate their crucial processes or make them cost-effectively operational with low code development platforms. Enterprises are shifting their production to these platforms as they ensure high productivity.

Faster app development and deployment are possible with AppUp's cloud-based platform, which can be used directly from your browser without the need for downloads.

With the rapid rise in digital transformation and improvements in machine learning (ML), more firms are implementing artificial intelligence (AI) into their workflow. In fact, about 50% of the companies use AI in their business processes.